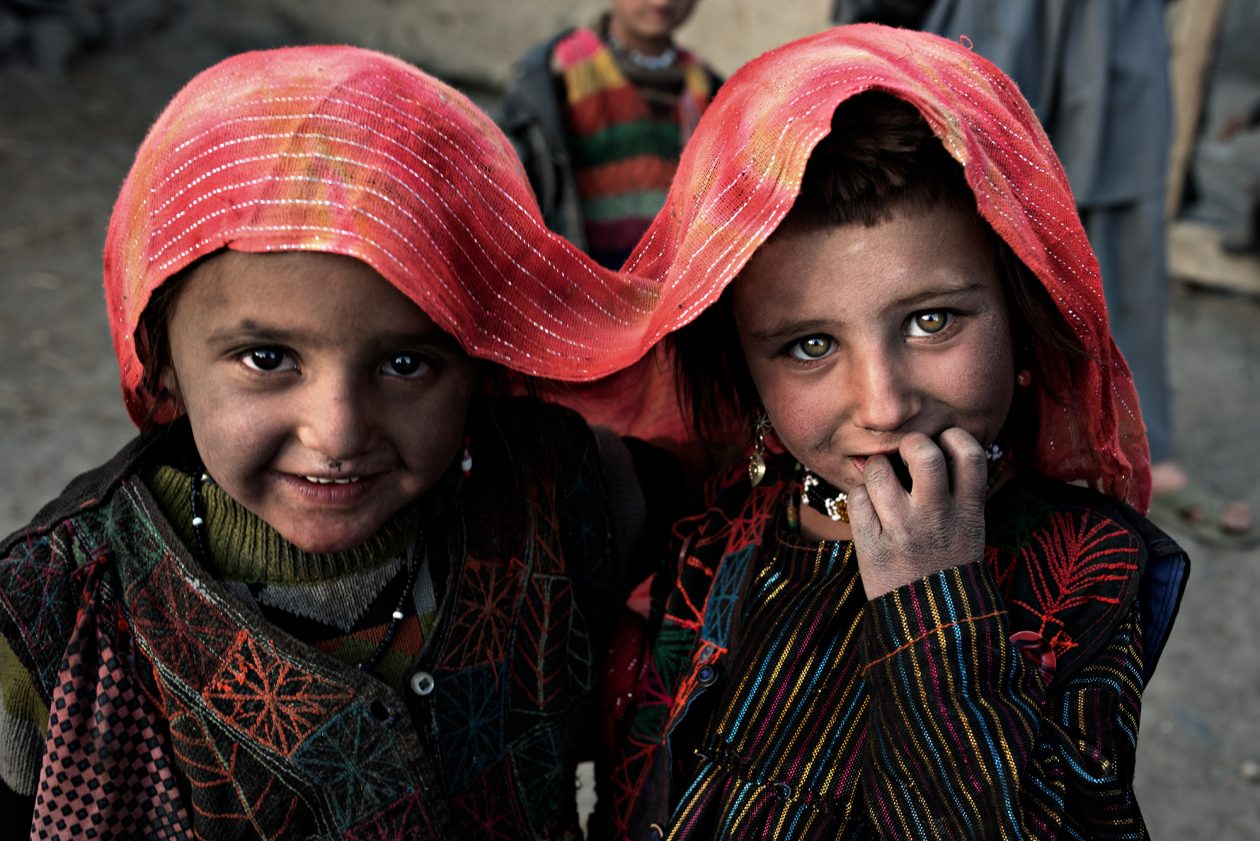 Taliban, Tajikistan embroiled in battle of words, saber-rattling.
Dushanbe has irked the Taliban by offering a haven to its foes.
While it is trying to burnish its legitimacy in the eyes of the global community, the Taliban is engaging in an open battle of words with a neighbor to the north.
Over a handful of days, representatives of the new regime in Afghanistan have made public statements condemning the Tajik government over what it has described as meddling in internal Afghan affairs.
The verbal barbs are in part a response to repeated demands from Dushanbe that a future Afghan government include more ethnic Tajiks in its ranks.
Tajik President Emomali Rahmon doubled down on his criticism of the Taliban in an address to the UN General Assembly on September 23, warning that “various terrorist groups are actively using the unstable military-political situation in Afghanistan in order to strengthen their positions.”
“We are seriously concerned and regret that Afghanistan is once again on its way to becoming a platform for international terrorism,” he said.
Taliban patience has been strained by those asides and also, most likely, a steady trickle of reports about Tajikistan offering a haven and assistance to exiled Afghan groups opposed to the new government in Kabul.
In an interview to Qatar-based broadcaster Al-Jazeera, acting Afghan deputy prime minister Abdul Salaam Hanafi at the start of this week warned Tajikistan not to meddle in Afghanistan’s affairs.
“We will not allow any neighboring nation to interfere in the internal matters of Afghanistan,” he said.
The exact same message reportedly came this week from another deputy head of the Taliban government, Abdul Ghani Baradar.
A more junior Taliban figure, Inamullah Samangani, who has been described as a cultural envoy for the group, took an even cruder swipe at Rahmon on Twitter on September 29.

AFGHAN NEWSWIRE - THE VOICE OF THE FREE AFGHANISTAN

This beautiful photographs and videos

The journey towards Christ-minded thinking and awakening!

Words and Pictures from the Middle East & Balkans